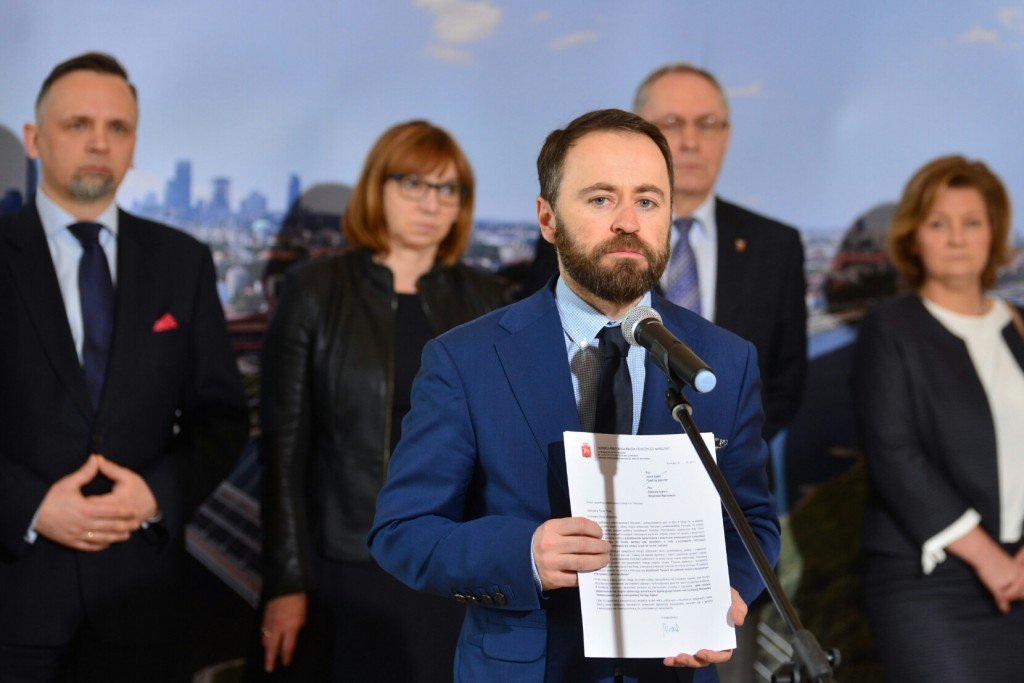 Mr Michał Olszewski, Deputy Mayor of Warsaw, presided today over a meeting of local government officials co-creating Greater Warsaw. The joint initiative is another critical voice on the draft Act on Warsaw’s form of government prepared by MPs. The meeting participants signed a declaration in which they contained a categorical demand to exclude the draft Act on Warsaw’s form of government from the Sejm’s agenda. The declaration was signed as a summary of numerous discussions, meetings and brainstorming sessions held in recent weeks. It is also a form of gathering and summarising numerous positions of commune councils, so as to make heard and give greater power to the voices of particular local government bodies. #GreaterWarsawWorks #NothingAboutUsWithoutUs 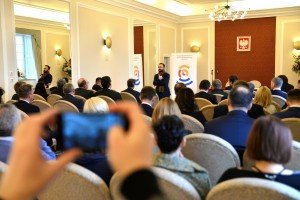 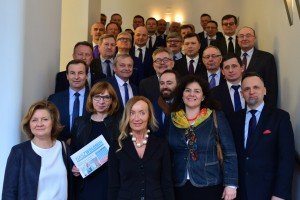 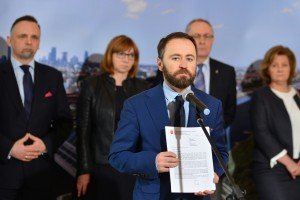